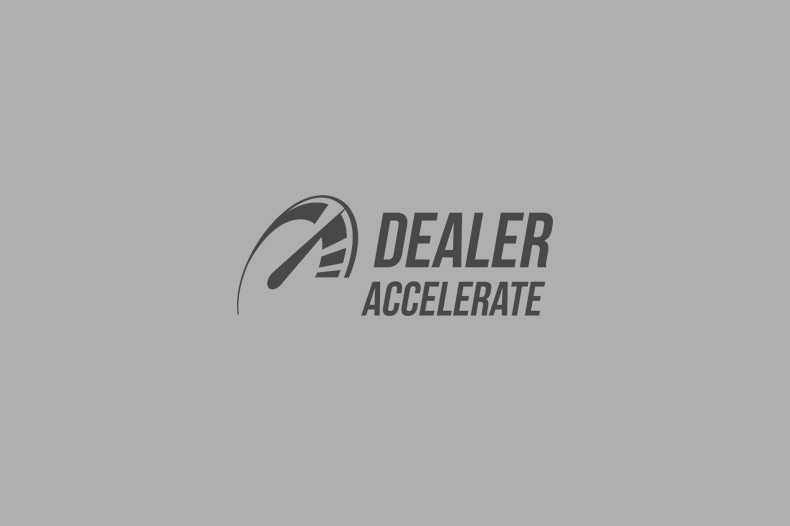 This 1993 Corvette Coupe is the anniversary model (only 6,000 made) with an automatic transmission and removable top. The car has been well looked after and had a new LT1 crate motor (installed in 2000) approximately 30,000 miles ago. This motor is a performance built LT1 that was immediately modified to produce 430hp. This engine upgrade was performed by a certified Chevy mechanic at a dealership and included a performance cam, 112' cent lobe, ported and polished heads, aluminum rocker arms, performance chip, and headers. The car also has a Flow Masters tuned exhaust system, new torque converter and new rear end - 3.54:1 - modified to fit the motor. Receipts for all work done are available. The car had new catalytic converters installed in 2009, a full tune up and oil change and has not been driven since. Current owner has owned the car since 2003 and with the exception of some small paint chips on the front fender and the drivers seat center seam needing to be resewn, the car is in very good conditionIt is not often that you can buy this much car for this kind of price so if interested, please call Paul at 866.426.4480 to discuss and to schedule an appointment. THIS CAR IS PHYSICALLY LOCATED IN CALIFORNIA

Thank you for your interest! We will get back to you soon.
Speed Digital